We are in this together

During the COVID-19 pandemic, we recognize now more than ever our need for one another. At EMO, we are making the necessary adjustments to preserve the safety of our staff, volunteers and clients, as we continue to keep our direct service programs open for our community.

About Ecumenical Ministries of Oregon (EMO) 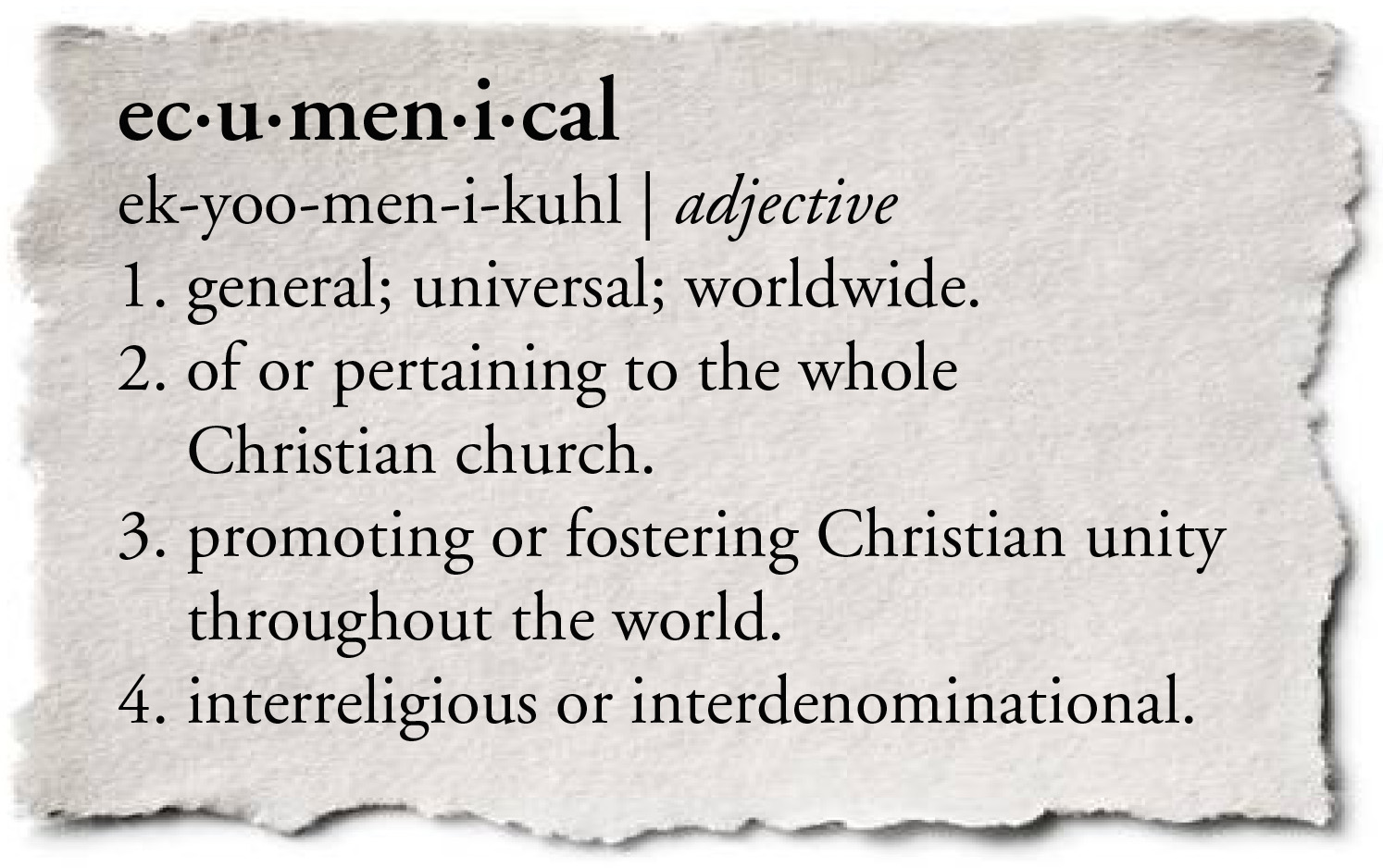 Mission
Committed to mutual respect and understanding, Ecumenical Ministries of Oregon brings together diverse communities of faith to learn, serve and advocate for justice, peace and the integrity of creation.

Vision
Striving for unity in Jesus Christ and seeking to honor our sacred traditions, Ecumenical Ministries of Oregon envisions communities of faith in ministry together creating a more peaceful, just, sustainable and compassionate world. 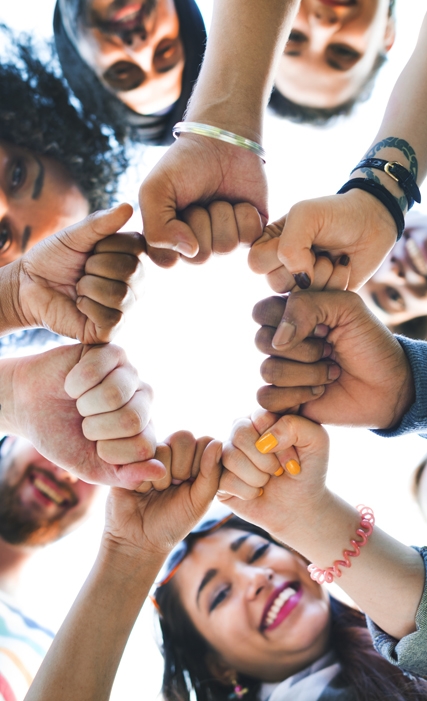 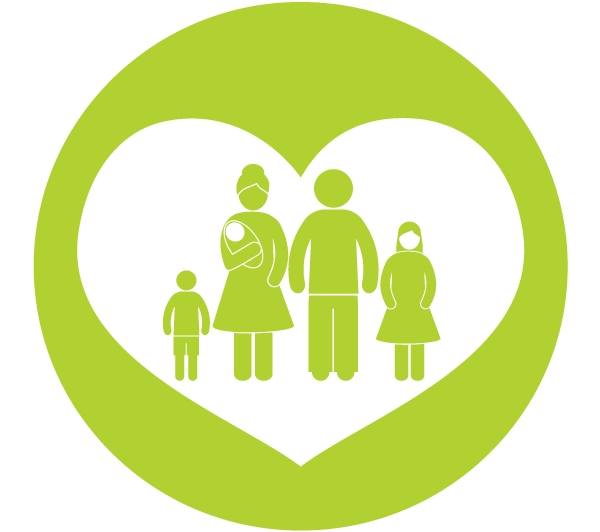 We bring the faith community’s voice to the policy-making process at the Oregon Legislature to ensure a life of possibility for all Oregonians. Learn more 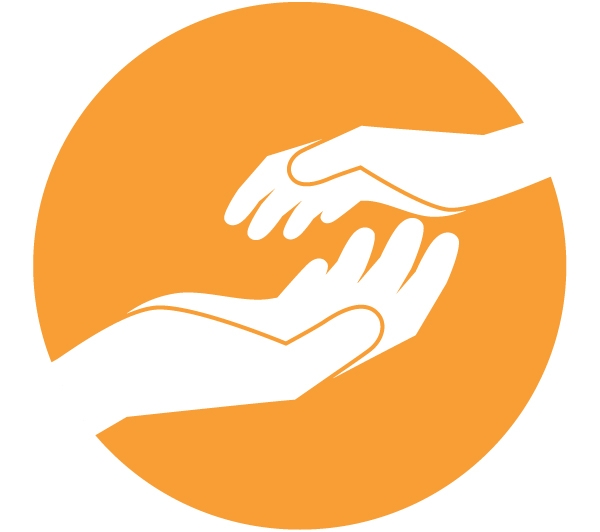 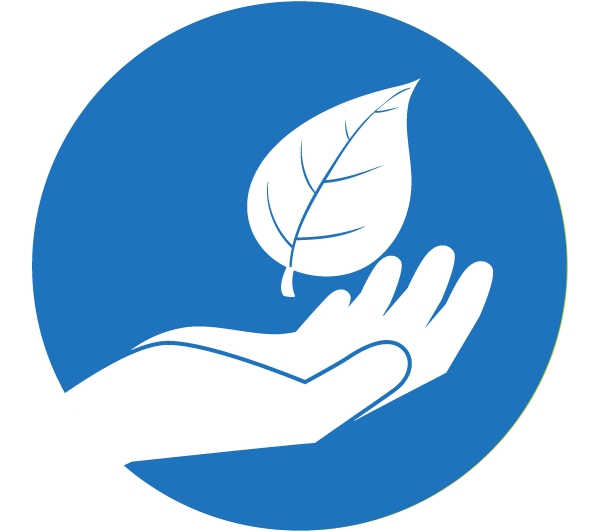 We connect, inform and empower people, congregations and religious institutions to work for care and renewal of the earth through education and advocacy. Learn more 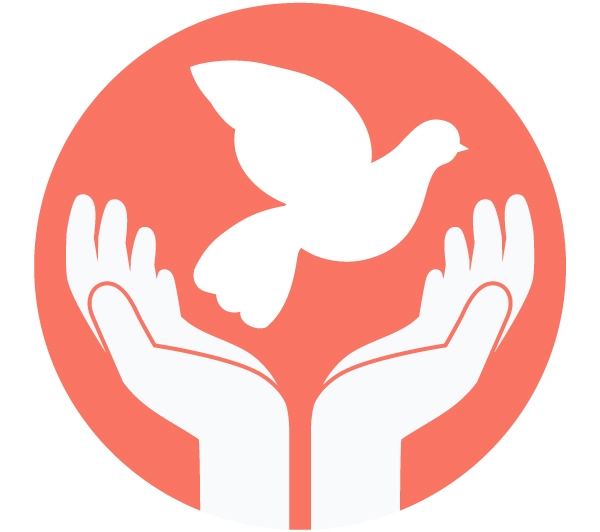