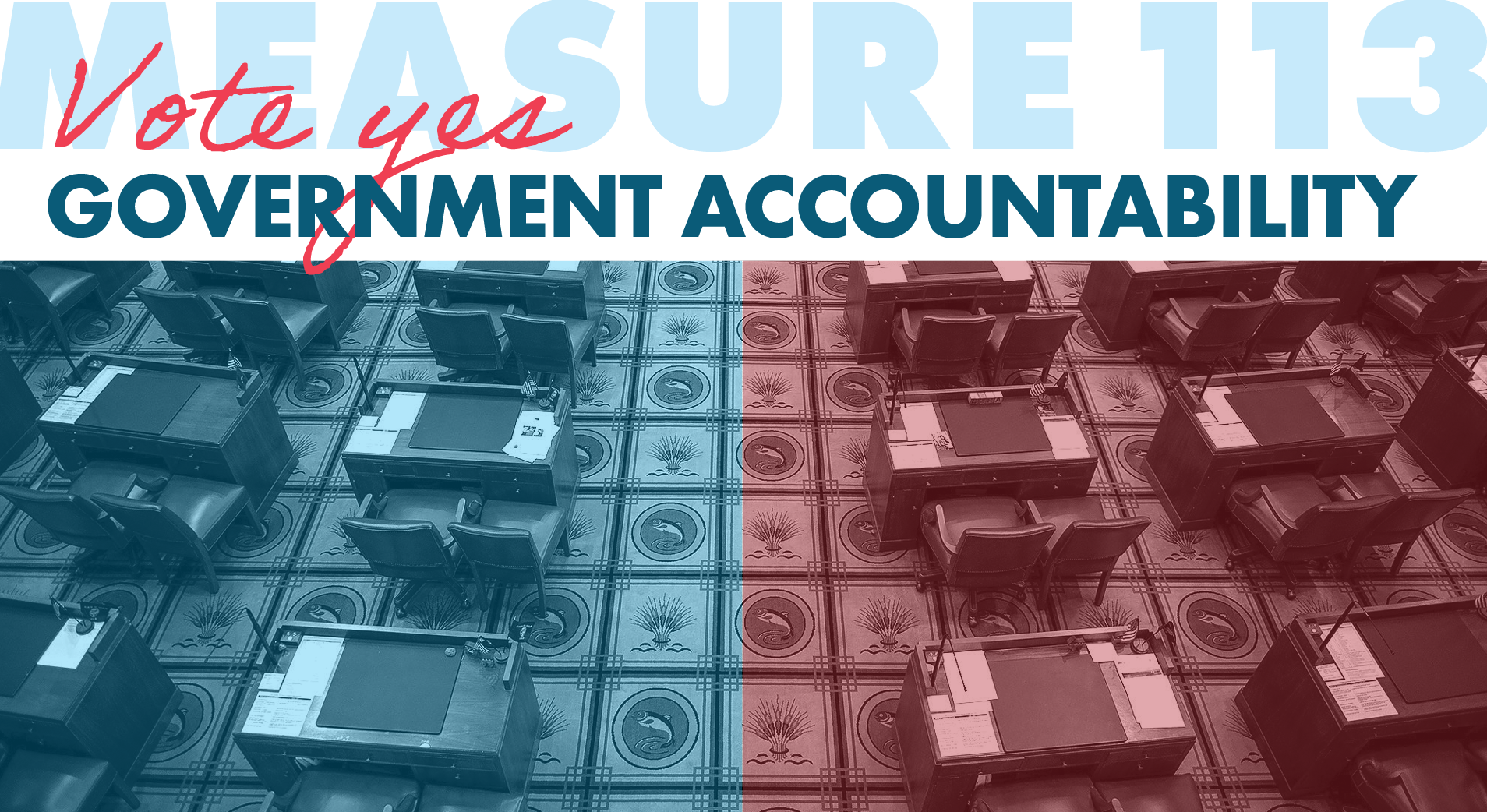 Measure 113 disincentivizes state lawmakers from being absent from the House or Senate floor during legislative sessions. It will prevent legislators from running for reelection at the conclusion of their term if they miss 10 or more legislative sessions without a valid excuse or permission.

Currently, Oregon requires two-thirds of either the House or Senate to be present at a session to constitute a quorum. As a result of the quorum requirement, Republicans and Democrats have both utilized walkouts in order to stall legislation they are opposed to.

Although Democrats currently hold the majority in both chambers, they have used the walkout in the past, such as in 2001, when House Democrats held a walkout to protest a Republican redistricting proposal. Republicans held walkouts in 2019 and 2020 to protest a cap-and-trade bill.

Supporters argue Measure 113 will increase accountability for politicians. The No More Costly Walkouts Coalition says that lawmakers should be held to their oath of office, which requires them to be present in order to represent Oregonians. They argue that, in any other job, workers are held accountable for being absent, or for taking action that prevents others from doing their job.

Supporters also say that passage of Measure 113 will allow Oregon to catch up to the rest of the country in terms of legislative efficiency. Oregon is one of just four states nationally—along with Texas, Indiana and Tennessee—that requires two-thirds of a legislative chamber to form a quorum.

There is no organized opposition to Measure 113 at present.

A “YES” vote on Measure 113 sends a strong message to Oregon’s politicians that their role in the democratic process should not be taken lightly. EMO’s social principles require us “to empower people of faith and all Oregonians to fulfill their role in the democratic process.” This process cannot work without legislators who are committed to showing up for their constituents.

Ecumenical Ministries of Oregon firmly believes in a responsive government that prioritizes the needs of Oregon’s residents and advances the common good. When legislators choose to impede a quorum, important issues—particularly those that impact marginalized Oregonians—are neglected.

Additionally, we urge legislators and our faith partners to support even stronger deterrents from legislative obstruction. A cap of 10 unexcused absences is a first step towards preventing walkouts, but does little to stop gridlock in Salem—particularly in the five-week short session, where a 10-day walkout can derail the entire session.

This recommendation is based on the EMO social principle of Public Witness and the Common Good. See EMO's Statement of Social Principles for more details. 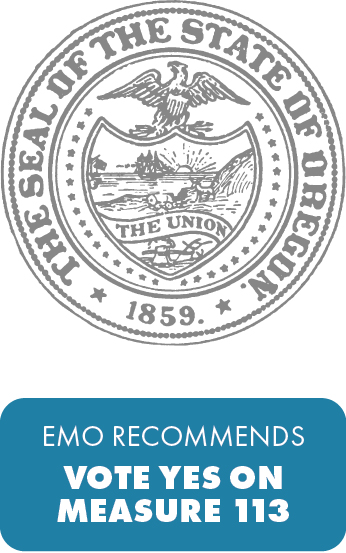 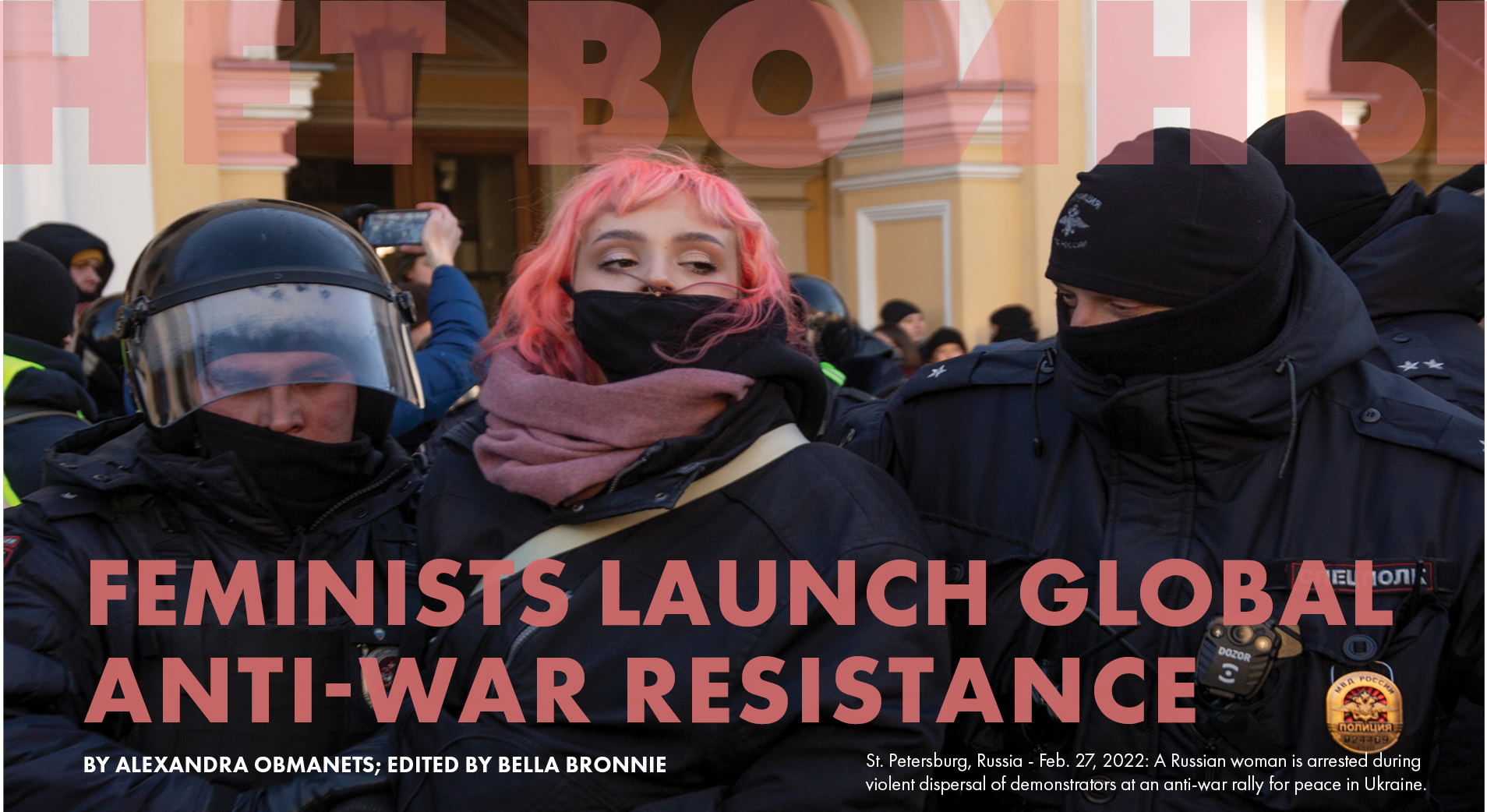 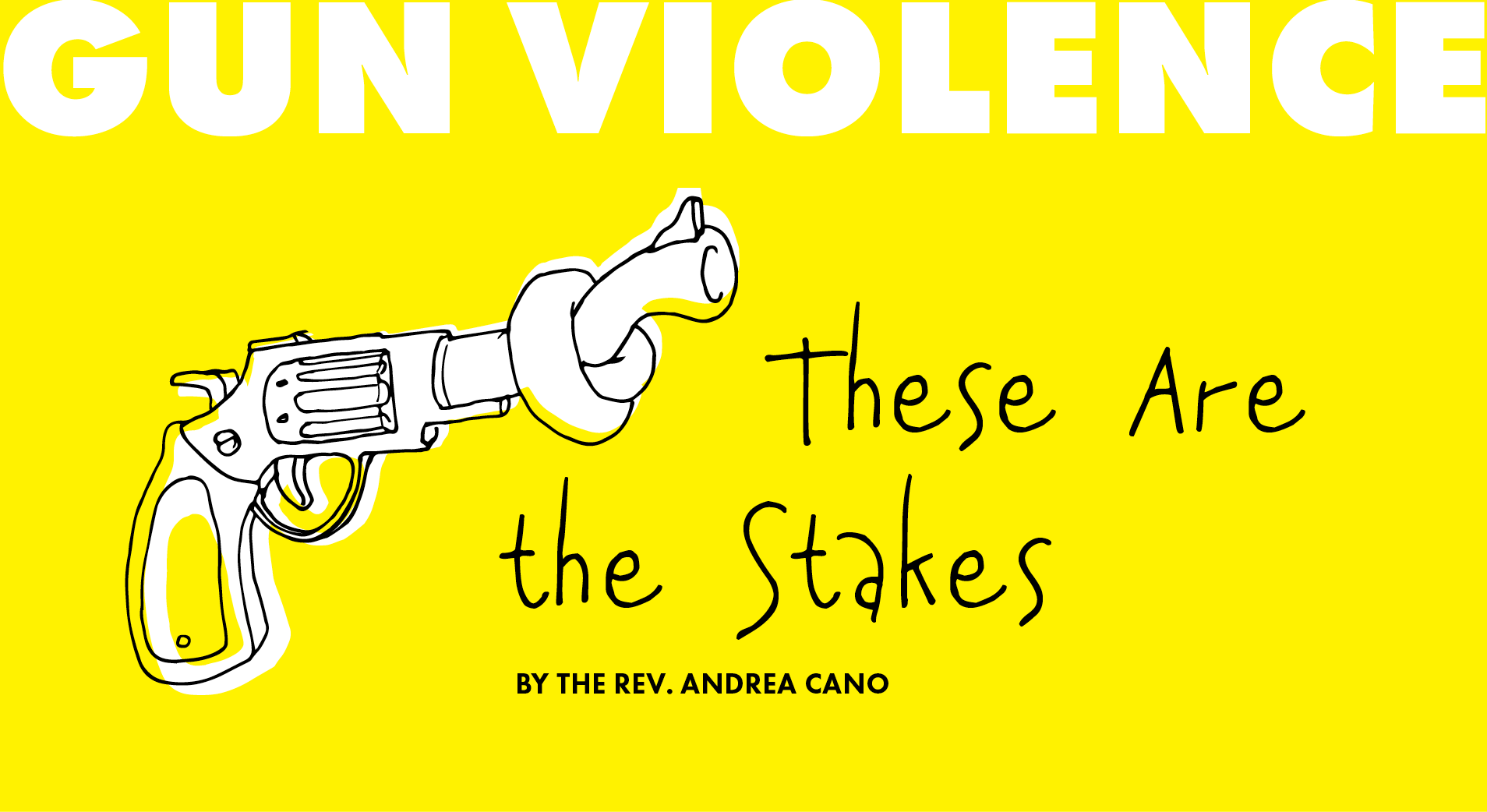 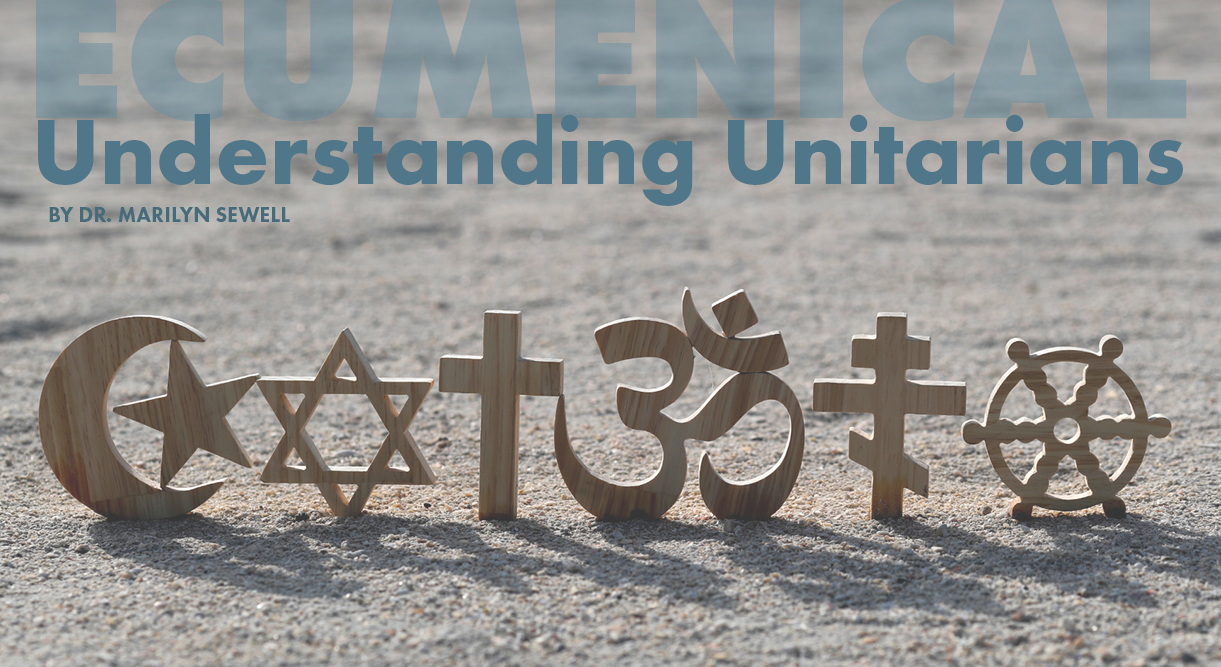