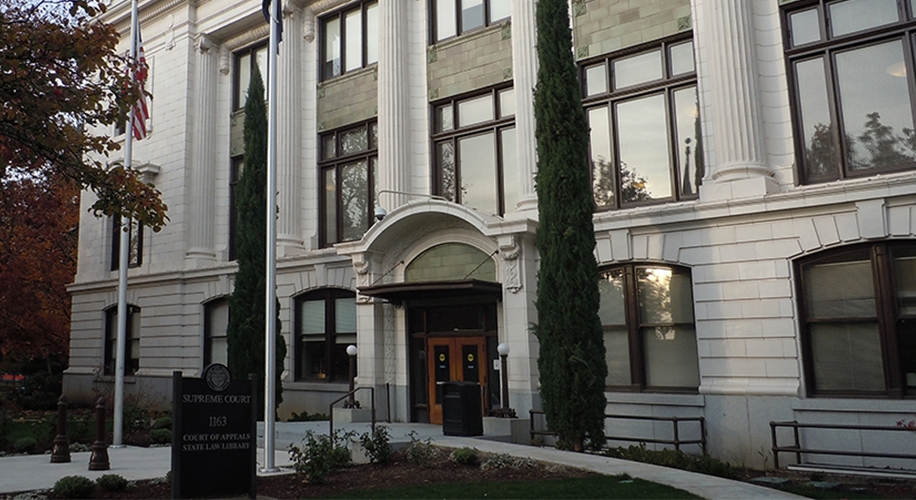 On January 31, 2019, the Oregon Supreme Court released a ruling in support of the position argued by EMO and its partners in an Amicus Brief, filed by our friends at Partnership for Safety and Justice (PSJ).  In State v. Vallin, the Court affirmed that the sentencing reforms we and our allies have championed in the Safety and Savings Act do not violate Measure 10.  (Careful readers will notice that EMO actually receives a brief mention in the ruling, in reference to legislation we were involved in two decades ago.)

This ruling will allow the Safety and Savings Act (HB 3078) of 2017 to continue to help make steps toward healing a broken justice system: keeping families together, reducing prison usage, and supporting healing for victims and communities.

The result of all this hard work: no new women’s prison in Oregon and, according to the official state prison forecast, Oregon’s rate of incarceration declining by 15% over the next 10 years.

This decision affirms what Oregon lawmakers knew when they passed the Safety and Savings Act: our criminal justice system is broken and saddled by laws that were passed decades ago that have ballooned our prison system and not paid enough attention to effective public safety strategies like addiction treatment, mental health services, and crime survivor resources.

It’s time to bring our justice system into the 21st century.

EMO was honored to be part of the great team supporting these important reforms.  Well argued by the State, and well supported by the Amicus Brief we contributed to, it is clear that the voice of people of faith is needed in conversations for reform.  Faith communities are impacted by mass incarceration and its broad effects on our society.  Supported by you, EMO is honored to be a voice for our communities, in working for reform. 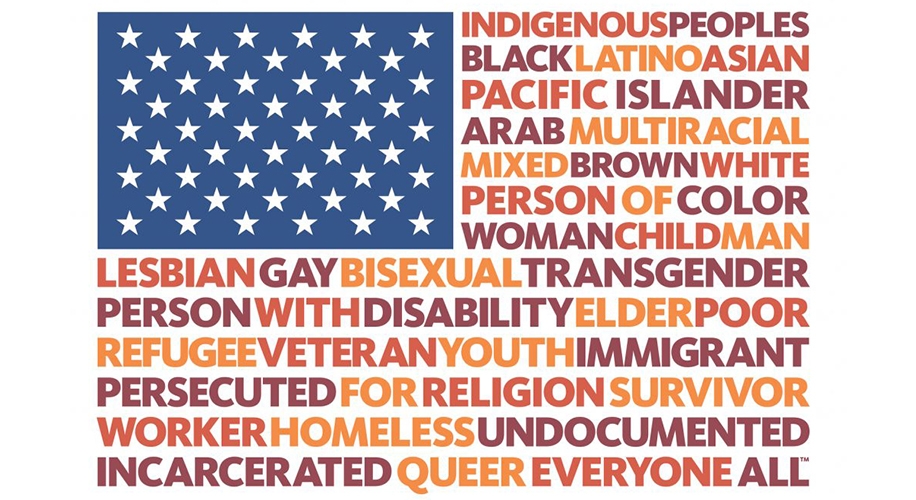 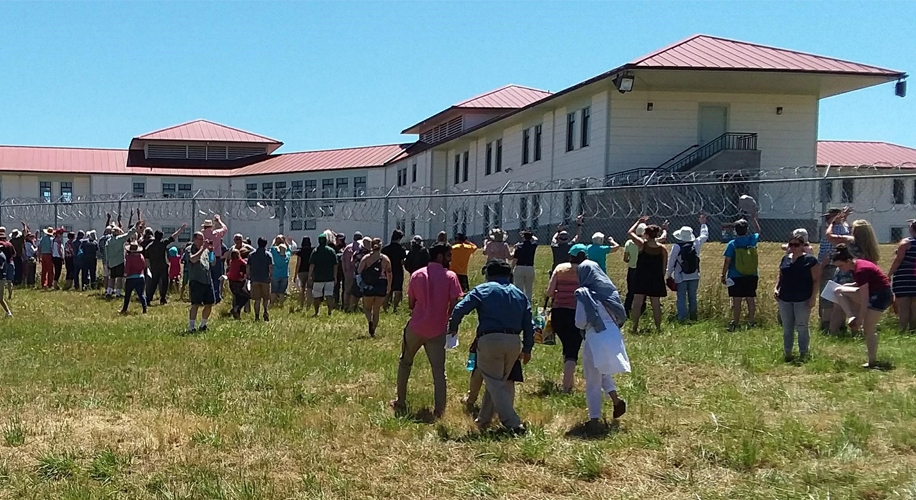 Justice for Migrants: Beyond Labels 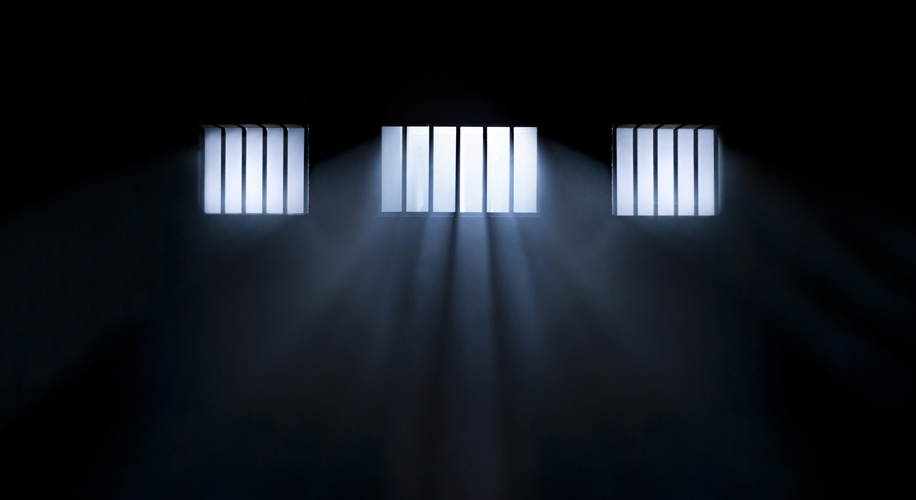