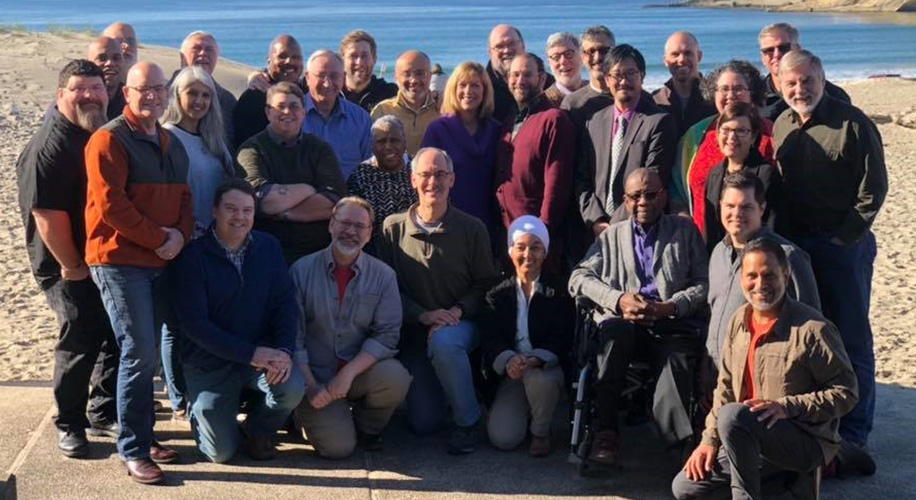 Portland’s most recent showdown between Antifa and the Proud Boys wasn’t as violent as perhaps it could have been. But the lead up made it clear to many of us that Oregon is now nationally known for this particular kind of political performance art. This presents us with an open question: what actually changes when the far left and the far right duke it out on the streets of Portland? What is transformed? Though there may be individual exceptions, neither side seems moved, and the whole thing can seem like an adult game of cops and robbers.

This is not meant to take cheap and patronizing shots at those involved. Instead, the whole affair seemed like a spiritual mirror reflecting a broader dynamic playing out across the country. Yes, we’re all outraged. Yes, we feel called by our prophetic tradition to resist. But while we’re taking to the streets or internet chatrooms or wherever else, let’s ask the question: what would happen if “we” won? Let’s say “we” were successful in every political and cultural battle we were currently fighting and assembled enough votes or power to tip the scales and claim a 52 percent victory on all the things that mattered to us most? What would happen to the remaining 48 percent who lost? How long until they plot and plan and take it back?

On one level, we all know the answer: a deeper kind of transformation is necessary. There has to be another way forward beyond what we can currently see as a culture. And given that the territory “beyond what we can see” is something that can only be mapped by faith, as a people of faith, the question falls to us: what does this transformation look like? How do we make space for it?

Recently a rabbi involved with our Common Table work (read more about this program at commontableoregon.org), said, “I used to be a progressive because this is where I thought the prophetic edge was that God called me to.” He cited his involvement with immigration movements, economic justice movements, etc. “But then it kind of came to me that these days, the prophetic edge isn’t on the left, it’s in the middle.”

Some of us might be taken back by this at first. For many of us, there are issues for which there can be no compromise and no middle-ground, and perhaps this as it should be. But the rabbi in question was trying to point to something else that more and more of us are recognizing: we’re going to have to move beyond winners and losers. And while this can’t mean compromising on the things we know to be most true—or abandoning the last, the least, and the lost—it does mean finding a way to go deeper. To breaking the gridlock. To going beyond.

This fall’s Collins Summit: Listening at the Margins will feature Dr. Carlos Mendoza-Alvarez, a third-generation liberation theologian and scholar who has been working with a growing number of faith leaders from Oregon, Peru, Colombia, México, Puerto Rico, Spain, Brazil, Ecuador, California and Washington state. Drawing off rich theological traditions of spiritual resistance from Latin America, Mendoza-Alvarez will share strategies on “how to root our efforts for justice and peace in a relational culture that fosters community dialogue and discernment.” If you are one of the faith leaders in Oregon who has been working with Mendoza-Alvarez, you already know that at the core of this “rooting” is the radical practice of mutual accompaniment. But if you aren’t familiar with how he uses the term, a brief introduction is worthwhile.

Mutual accompaniment, in this context, refers to the profound and intimate act of sharing one’s truth, even while making room for someone else’s truth. It means cultivating enough vulnerability to listen, not only to those people on our external margins but to the margins inside ourselves as well. This can be scary work. It means dismantling the shields, blocks and barriers our fear has constructed all around us. Because there can be no mutual sharing of truth when fear leads us—only love can do that—and thus mutual accompaniment is a way of living into that perfect love that casts out all fear. When this happens, the truth can emerge within us and between us, and as our Gospel tradition teaches us, only the truth can set us free.

This year’s Collins Summit will offer us space to explore this wisdom more deeply, but the practice of mutual accompaniment is at the core of our work with the Common Table. It asks participating faith leaders to listen to the depths inside themselves, and others. Taking the first step doesn’t mean changing who we are, or giving up those values that are most dear to us. But it does mean becoming vulnerable to those people on the other side of our cultural barricades. It means making friends with strangers and even with enemies, and making room to love, to listen, and to be transformed.

This work has already started with many of our state-wide leaders, bishops, conference ministers. Now Ecumenical Ministries of Oregon is pleased to announce that the Murdock Charitable Trust has fully funded a multi-year grant proposal for the Common Table. This, along with a grant from the Oregon Community Foundation, means the Common Table project is now ready to officially launch and we will extend it across Oregon over the next three years. As a formal project, the Common Table is already reaching out to various leaders in local hubs across the state and asking them to consider a formal process of peacemaking and community development.

We believe this is the prophetic edge of our times, and the way of transformation beyond the spiritual gridlock that binds our country. But of course, the deep power of mutual accompaniment isn’t limited by any one plan or program. This is a spiritual path open to all of us, in all our different contexts, even on the streets of Portland during a Proud Boys rally.

Written by The Rev. Michael Ellick 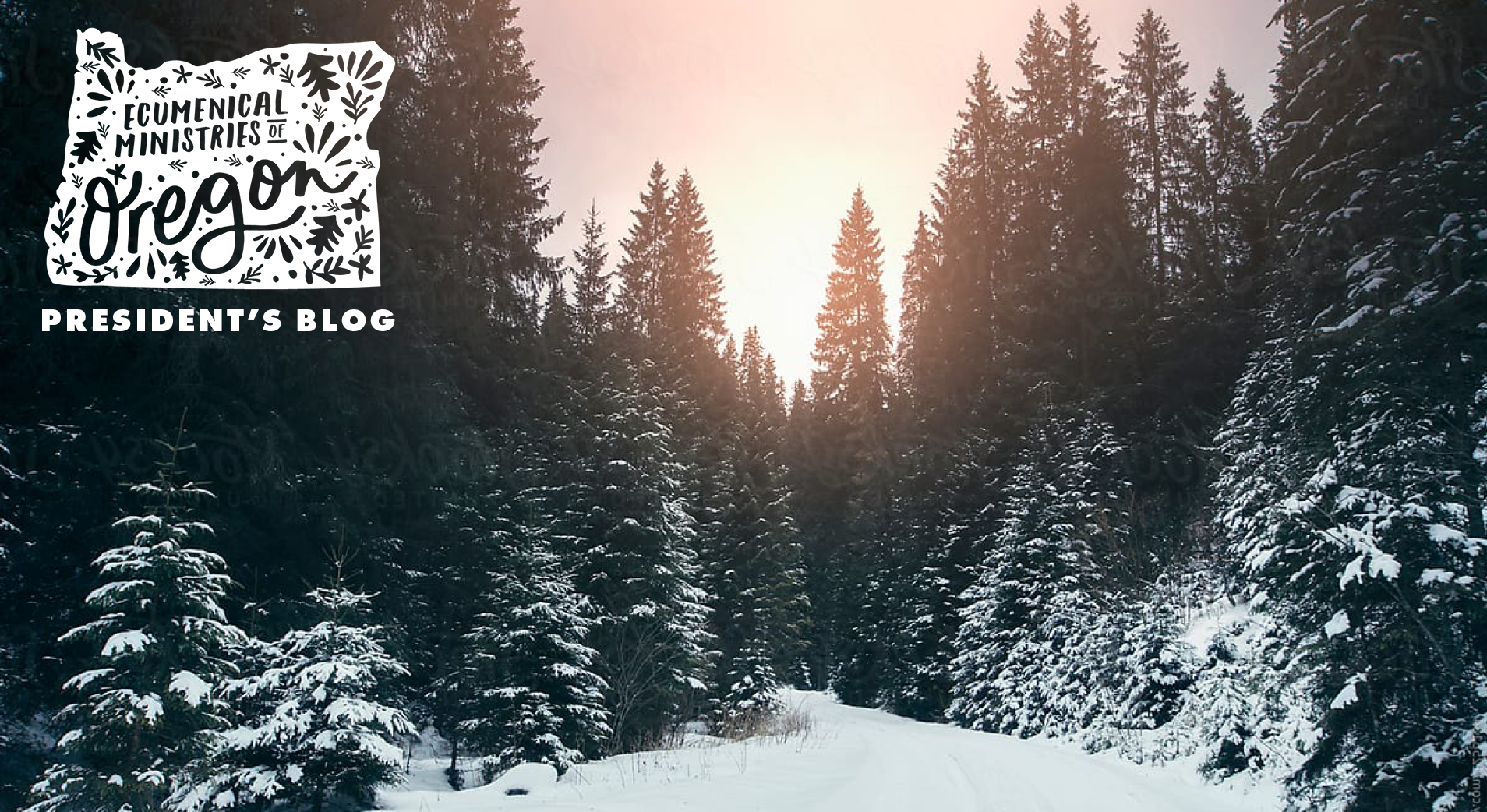 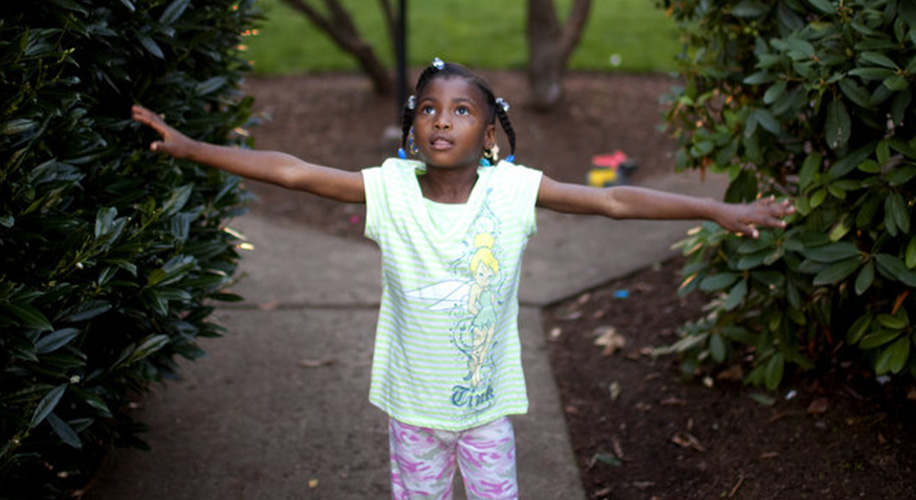 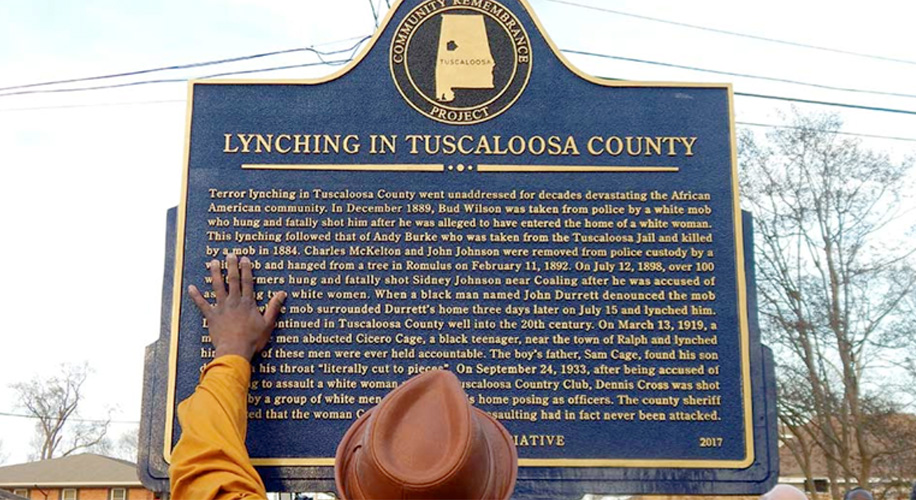 One thought on “The Prophetic edge, mutual accompaniment and the Common Table”