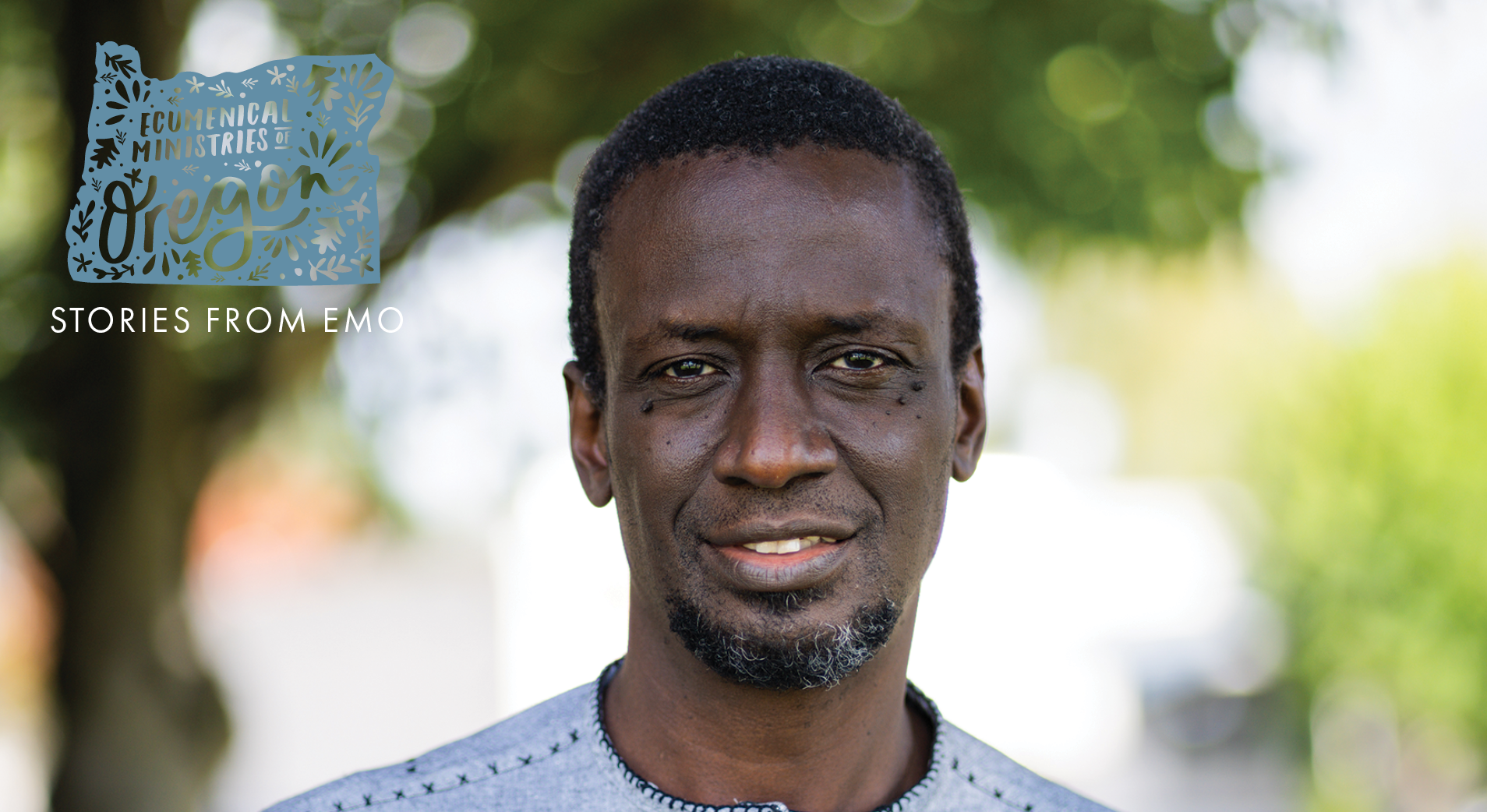 Sponsors Organized to Assist Refugees (SOAR) recently celebrated its 40th year of operation and the resettlement of more than 25,000 refugees. As one of only four agencies licensed by the federal government to resettle refugees in Oregon, SOAR plays a vital role in making Oregon a welcoming place to refugees and asylum seekers.

A crucial part of SOAR’s success is its incredible staff—most of whom are themselves refugees or asylees. Program Director Vesna Villa recently celebrated 25 years of service. Assistant Program Manager Yelena Grigoryeva has worked for SOAR for over 19 years. One of their team members, Yahya Kane, has been with SOAR for seven years. Here is a little bit of his story.

Toward the beginning of 2000, Yahya was fleeing violence in his home country of Mauritania in northwest Africa. For decades, his country had been plagued by conflict between northern and southern factions. Yahya is from the southern region and was the victim of persecution. He lived with the near-constant threat of violence or deportation to Senegal.
After making it to the United States on a travel visa, he applied for political asylum and was finally granted this status in 2003. Yahya and his family lived first in Ohio, then moved to Oregon so his wife could go to school.

Yahya began working for SOAR in 2014 as a case manager. At the time, SOAR was anticipating an influx in Congolese refugees and needed someone who could speak French. He later transitioned to his current position as a specialist for educational support with SOAR’s School Assistance for Refugee Newcomers. “It’s an honor to help new families navigate the adjustment,” says Yahya.

“The work we do at SOAR impacts a lot people, not just families. It impacts countries and cultures. It impacts the United States itself,” Yahya states. “SOAR is like a bridge between local culture and refugees. It’s something I can share with our clients, because I understand the struggle.”

In light of recent events in Afghanistan, SOAR is preparing for an influx of Afghan refugees in Oregon. If you’d like to be involved in supporting this work, please reach out to emo@emoregon.org or call (503) 221-1054. You may financially support EMO’s refugee work by contributing to the Refugee Rapid Response fund. Cat: The Story of a Generous Donor Sylvia: The Story of a Volunteer Olivia: The Story of a Jesuit Volunteer